The Top Business KPIs You Should Be Tracking for Marketing, Sales, and Service 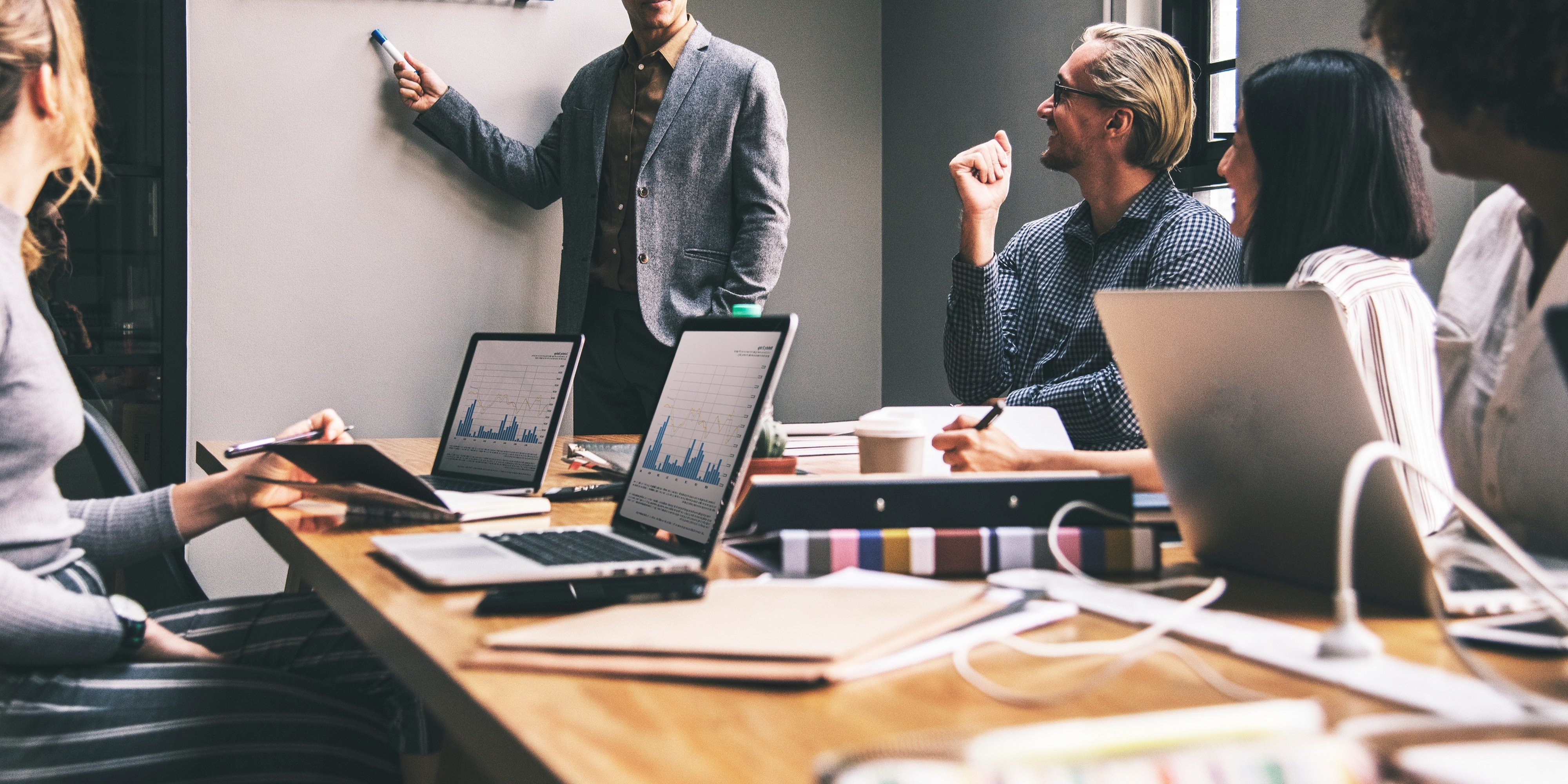 Did you know that businesses that document their strategies receive a 538% greater chance of succeeding in their efforts? No, that wasn't a typo. When everyone in your organization understands how they should be performing, where their weaknesses and strengths are, and why the business is proceeding the way it is, it becomes easier for everyone to work as a cohesive team and to reach business goals... no matter what department you're in.

A part of creating solid documentation for a strategy is KPIs, or key performance indicators. These data points paint a clear picture of how the organization performs and how they should move forward. They are typically created in associate with a larger goal. For instance, the goal might be $20 million in revenue but the KPIs to track ongoing performance toward that goal might be monthly retention of clients, number of proposals presented each week, size of proposals, or leads generated from a specific marketing campaign.

END_OF_DOCUMENT_TOKEN_TO_BE_REPLACED

‘Tis the Season for Setting Goals: 5 Analytics to Track in 2019 that Will Lead to Higher Revenue 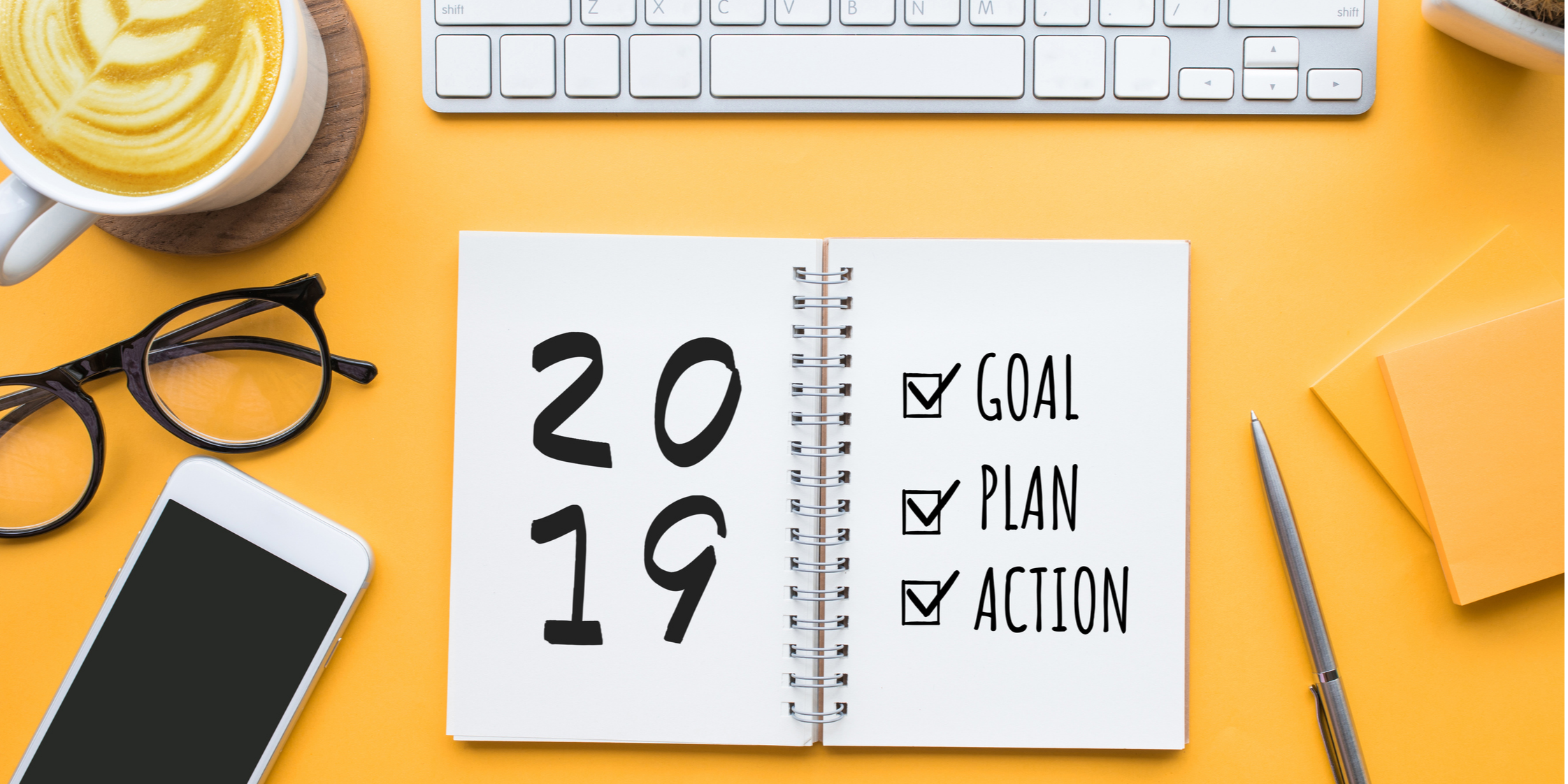 Most organizations do a pretty good job of tracking basic marketing KPIs – top of the funnel performance metrics like webpage visits, session lengths, bounce rates, and lead conversions. Those are early indicators. They tell us if our marketing is accomplishing its most basic function – attract an audience and generate leads.

Your marketing, however, should accomplish much more. Ultimately, isn’t the role of marketing to help drive revenue?

END_OF_DOCUMENT_TOKEN_TO_BE_REPLACED 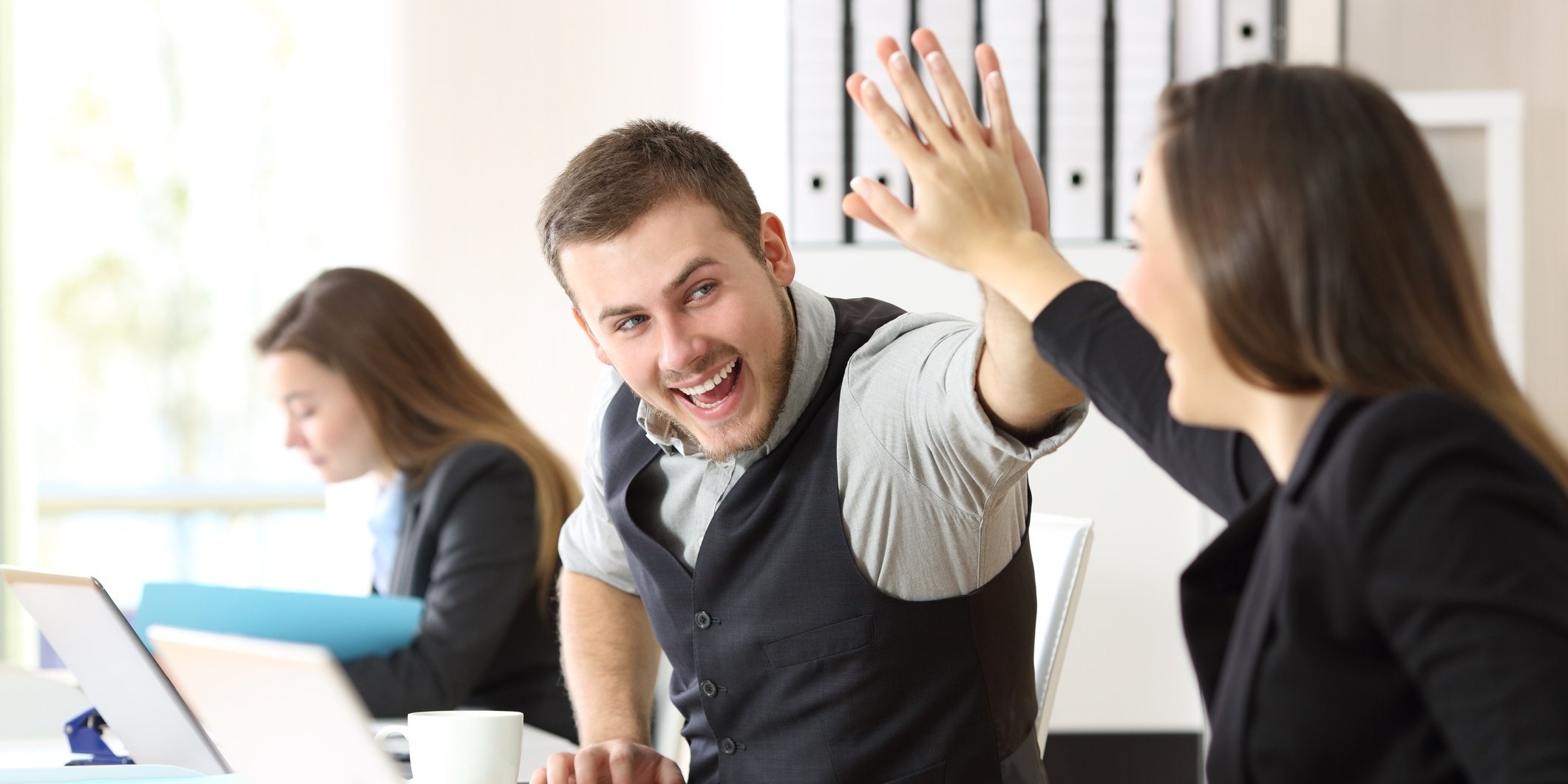 It's Thanksgiving week, which is a time to reflect on all of the things that make you happy, contribute to your success, and help you to grow. So in true Thanksgiving week fashion, we're reflecting on why we're thankful for inbound marketing.

We believe that a solid inbound marketing strategy paired with sales performance is the key to results, and inbound marketing is the ideal approach to quality lead generation that aligns with a sales team's strategy to deliver the results a company needs for success. Below are just three reasons we're thankful for inbound marketing, and why we believe in, and stand behind, this methodology and the work that we do with our clients.

END_OF_DOCUMENT_TOKEN_TO_BE_REPLACED

5 Reasons We're Thankful for Our Clients 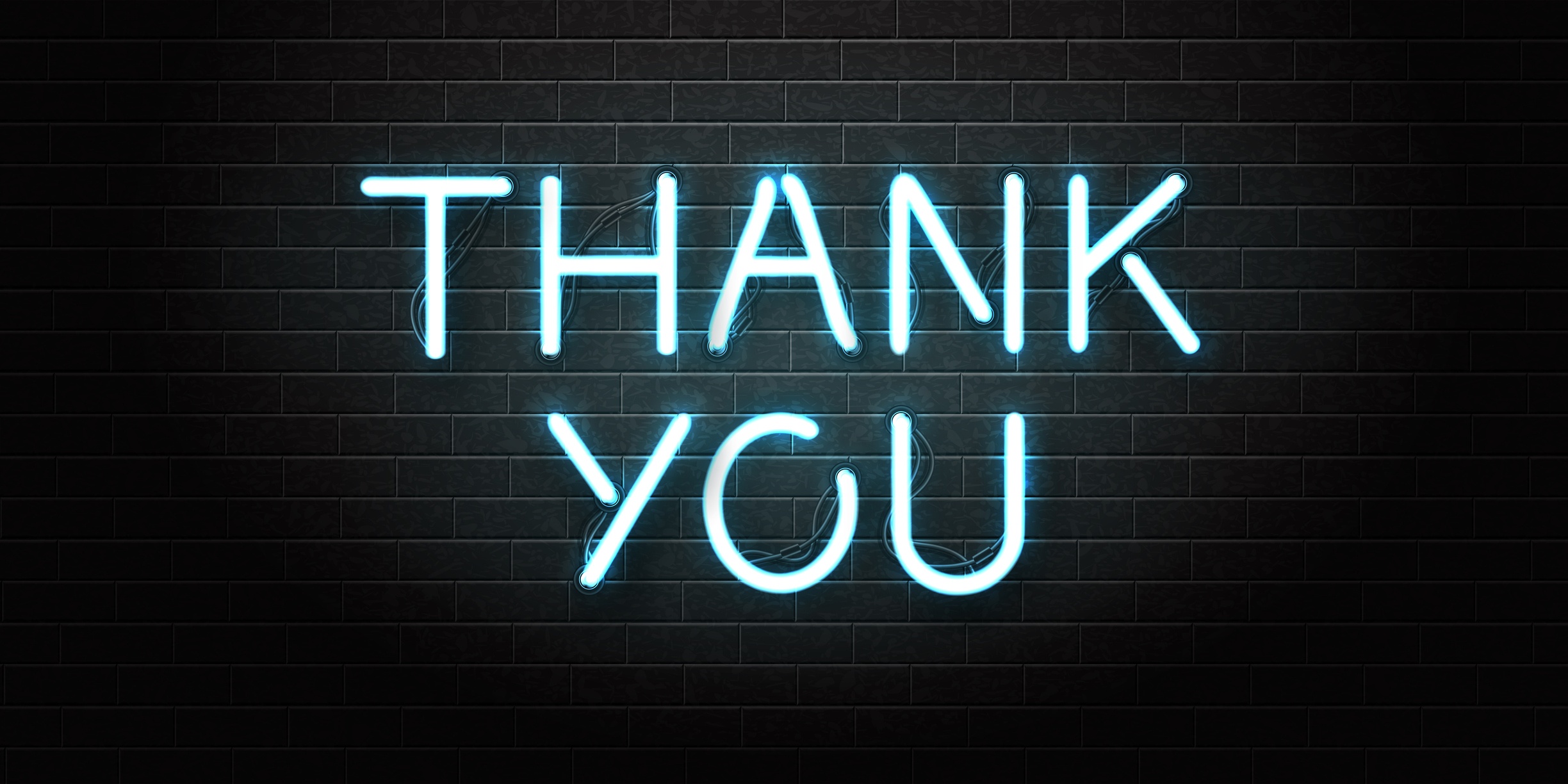 I could probably write a blog post on a thousand reasons we love our clients, but I wanted to be a bit more succinct here and share some of the key characteristics that make for an effective and successful business partnership. We’ve worked with all kinds of businesses in many different industries and stages, and yet there are some clear reasons why some have incredible success with their inbound marketing, and some experience subpar results. This is actually a question I get asked often: “What do we need to do to be successful in this partnership?” So, this article will aim to answer that question while also showcasing the clients that make our days enjoyable day in and day out.

END_OF_DOCUMENT_TOKEN_TO_BE_REPLACED

There’s no doubt—lead generation that is clear-cut, clean, and specific is ideal. When we picture lead generation working at peak performance, most of us envision the salesperson being handed a lead that is already pre-qualified and only a small step from closing. Smooth and easy! But don’t fool yourself into thinking that every lead generated by inbound marketing will be so straightforward. That’s not reality, and if you allow tunnel vision to influence your ability to measure your inbound marketing ROI, you will miss out on a lot of critical information.

END_OF_DOCUMENT_TOKEN_TO_BE_REPLACED

The objective of any marketing initiative is to help close business and generate revenue. Measuring the ROI of the marketing tactics you deploy will help you make sound decisions on where your organization invests its marketing budget and continuously optimize the results your marketing resources produce. But sometimes your ROI can manifest itself in multiple ways. Sure it’s always important to measure the number of deals and total revenue that marketing helped produce, but it’s equally beneficial to understand all of the positive outcomes your marketing generates. Inbound marketing in particular has the potential to produce ROI in a variety of ways. Below are examples of ways your ROI can be revealed when inbound marketing tactics are consistently deployed over an extended period of time.

END_OF_DOCUMENT_TOKEN_TO_BE_REPLACED

A few days ago, we had a conversation with a very dejected and downhearted CMO.

We caught him just after he presented his budget to the CFO, who informed him that all his good intentions and ideas aside, his budget was being cut instead of increased as he had anticipated.

Apparently, this $60 million firm had a poor year, and the top levels of the organization decided that cutting expenses was the right path to growing revenues and profits. Of course, the numero uno target for cutting costs has been and will always be marketing.

That’s always been a rather strange argument to me ... the way to a better top is though making cuts to the very things that bring prospects to the dance.

Taken in another context, what this CFO was really saying is that marketing was being cut because the department was considered to be a cost center rather than a revenue center.

(See our recent post, “ A Coke and a Pink Slip for Professional Services Marketers”, for my take on marketing as a revenue center.)