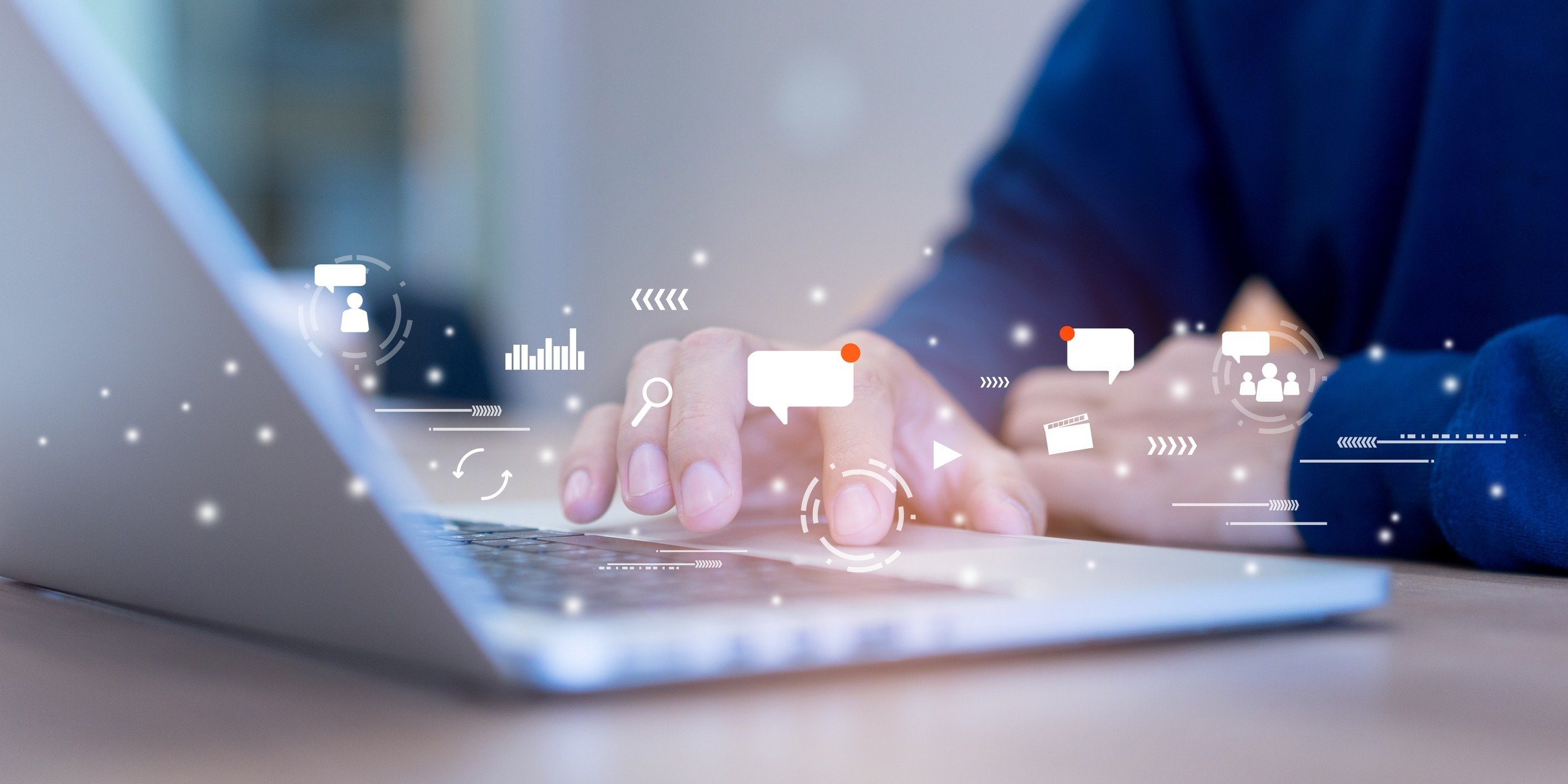 Is your Facebook audience lacking? Facebook pages for businesses have changed a lot over the years. With constant algorithm changes and fierce competition, social networking platforms make it harder for businesses and brands to organically reach their target audience.

It’s not uncommon for businesses to devise a social media marketing strategy only to see their post produce very little engagement and traffic. In today’s social media-obsessed world, Facebook organic reach is extremely difficult for anyone looking to boost their page without ads. But we know some tried-and-true ways that will increase Facebook organic reach and grow your audience at no cost to you!

END_OF_DOCUMENT_TOKEN_TO_BE_REPLACED

Over the past few years, Facebook has changed its algorithm and the way that it shows pages to those who "like" a page. When Facebook first launched pages, most (if not all) of those who “liked” a page would see the posts of the pages they liked in their feed. As more Facebook pages came online and Facebook was pressured to monetize its platform at a more rapid pace, the algorithm was modified so that most of those that liked your page would not see the post unless it was boosted.

In 2012, Facebook said that the organic reach from a brand page on Facebook would be close to 16%— but recently that percentage has dropped even further. Some experts have estimated that the percentage of followers who actually see any given post is anywhere between 2% and 6% of the total number of people that like your page. So is it worth it to spend time and money focusing on increasing the number of "likes" on your page when only 2% to 6% see the posts? It is if it’s free and easy to do. So here are 3 steps to increasing the number of "likes" of your Facebook Page.

END_OF_DOCUMENT_TOKEN_TO_BE_REPLACED

What to Do About Your Loss of Reach on Facebook A recent article by SEO Guru Rand Fishkin on the Inbound.org website got me thinking more about how Facebook is following a strategy similar to Google AdWords, how that impacts businesses, and what you should be doing about it. The article in essence said that you shouldn’t be too worried about Mobilegeddon (as the new Google mobile optimization algorithm has been dubbed by some pundits), but what you should be worried about is the latest changes to Facebook’s algorithm.

Over the past few months, Facebook has been overhauling its formula for determining what content shows up in users’ timelines, and this is having a big impact on those companies that have tried to grow their “likes” or followers organically. Such companies have been thinking that everything they post will be shown to 100% of those that “like” their company. Fishkin says that, in reality, Facebook posts are reaching about 2% of those that like the page (even less if it’s a direct link to a blog post). This is a huge problem for those who have invested time and resources into trying to build up these likes and followers because it now amounts to a lot less—98% less!—than it used to.

Yes, the “freebies” have been chopped by 98% in an effort to get companies to purchase their access instead. Both Facebook and Google now want you to pay to play.

How Reach on Facebook Relates to the Google AdWords Model

END_OF_DOCUMENT_TOKEN_TO_BE_REPLACED

How to Use Facebook Video Embeds In Your Inbound Marketing Recently at the Facebook Developer Conference, F8, several new features were announced. Most are related to the new Facebook Messenger app. I think the messenger app can enable more and better interaction between consumers and businesses, making it a great new tool to for many companies’ marketing efforts.