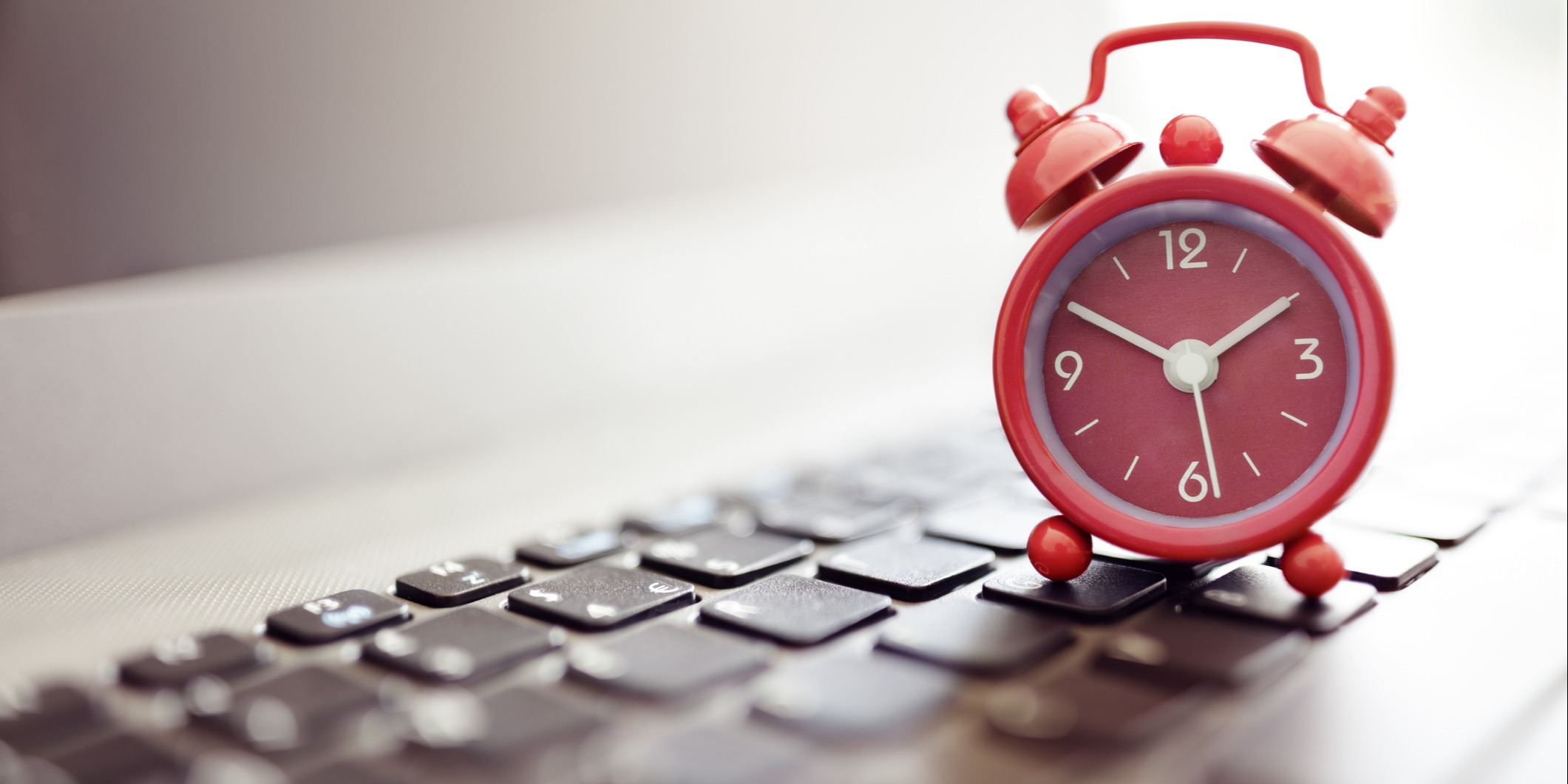 Content for B2B blogs needs to be value-focused — quantity does not equal quality.

Unless you’re a professional content writer, generating blog topics and SEO keywords is a task that generally takes a lot of thought, research, and patience. One study found that the average blog post takes 3 hours and 57 minutes to write!

Here are the seven practical tactics you can use right now to write a powerful, valuable blog post to your target audience —and it's not going to take 3 hours and 57 minutes!

END_OF_DOCUMENT_TOKEN_TO_BE_REPLACED

Improv: How This Actor’s Tool Could Boost Your Business 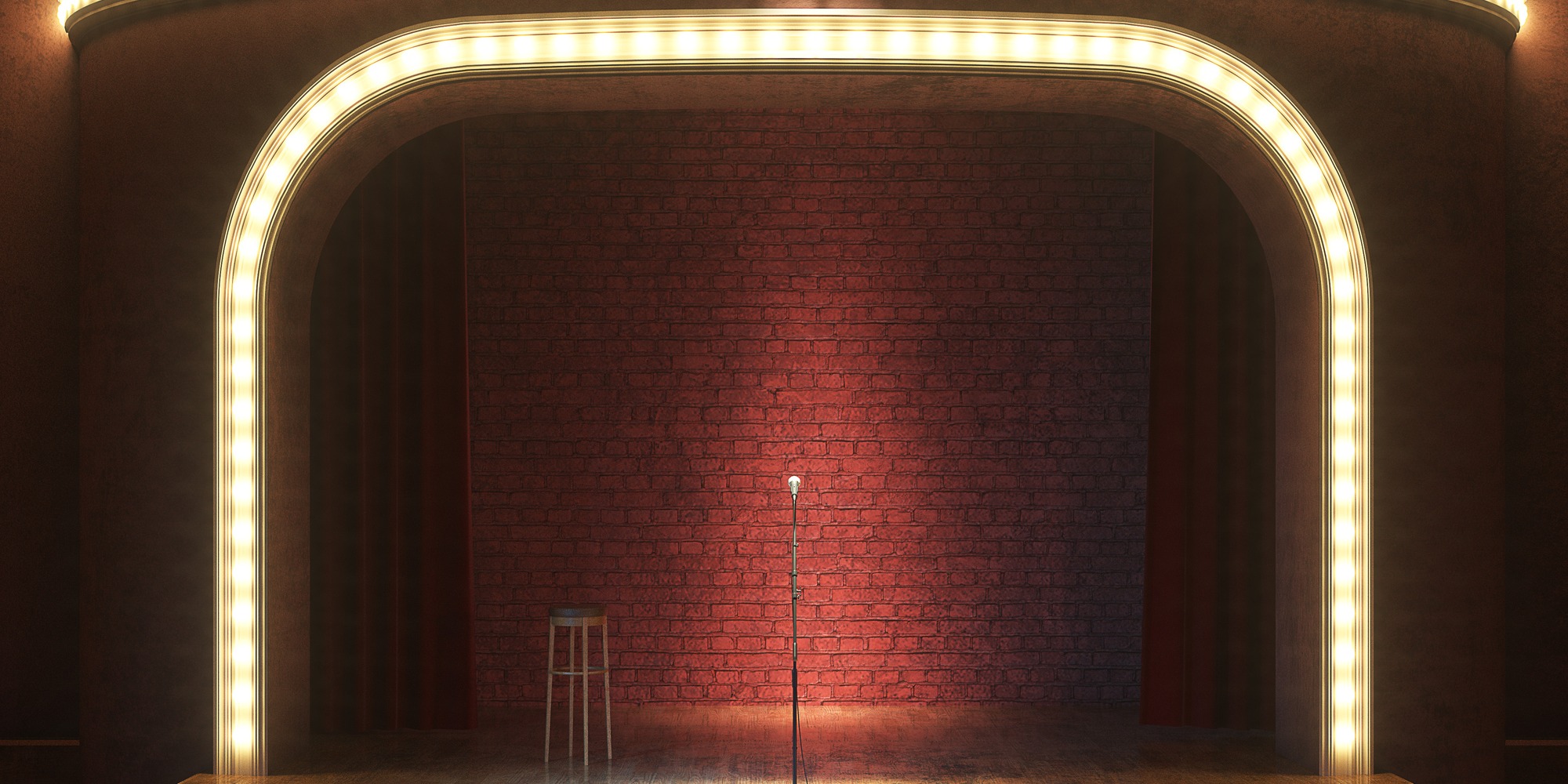 If you’ve ever been to a comedy club, you’ve seen at least one improv performance. This is where actors make up a scene, completely on the fly, often using suggestions provided by the audience. This popular form of entertainment tickles the funny bone and allows audience members to blow off steam.

Creating good improv is more complicated than it looks—but at its core is the power of Yes, and…It’s this simple phrase that gives this actor’s tool the potential to boost your business.

This concept alone has immense value in business. Yes, and... keeps the door open for more conversation, shows agreement, and demonstrates an interest in problem-solving. Think of how powerful it would be if you had to find a way to agree in every meeting or negotiation. Instead of shutting down the conversation, you would be open to listening, seeking common ground, and collaborating.

END_OF_DOCUMENT_TOKEN_TO_BE_REPLACED

How to Write an Email Your Prospects Want to Read 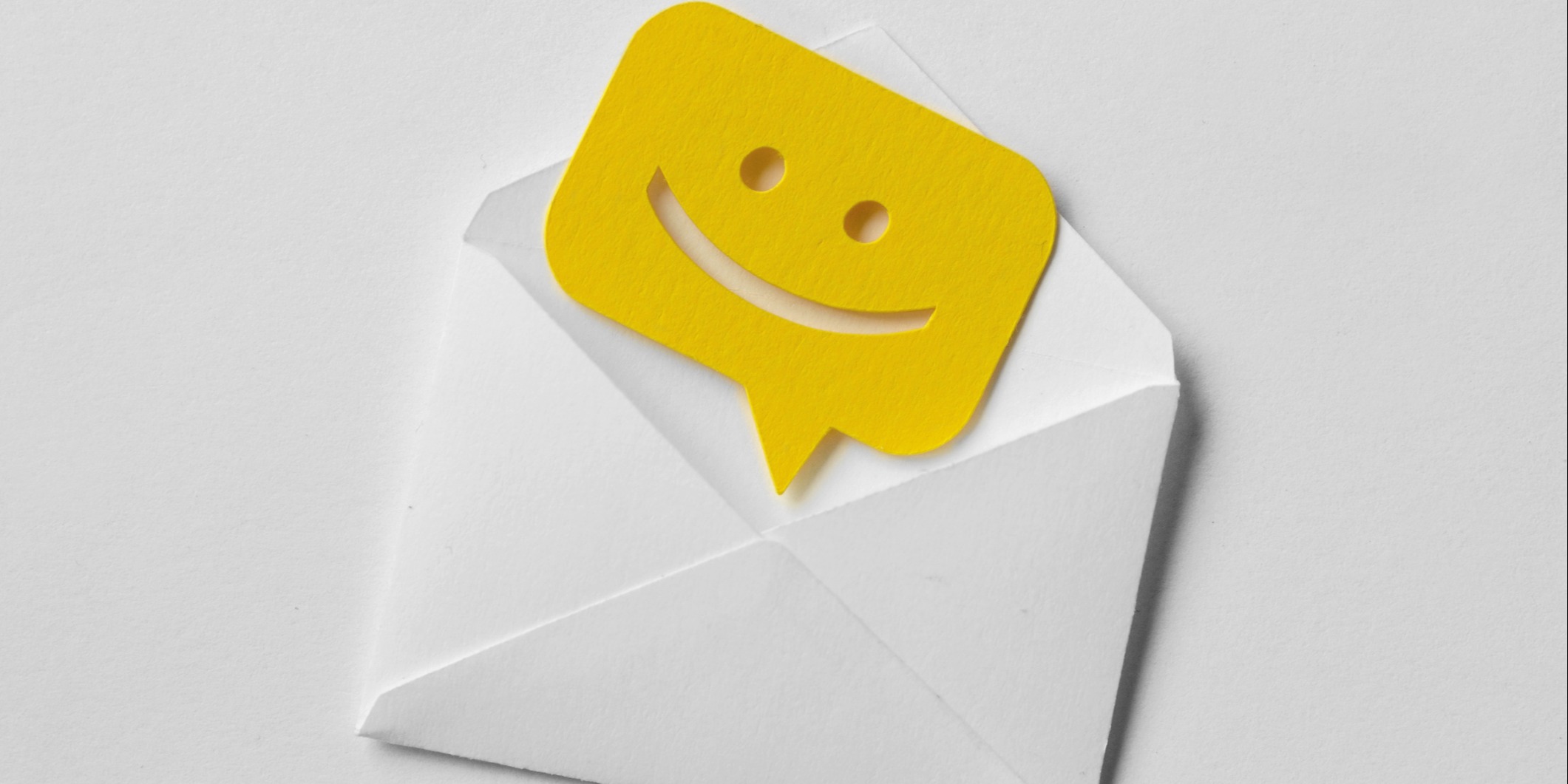 Congratulations! Your prospect has downloaded a piece of premium content such as an eBook, a sales sheet, or a whitepaper – which means your next task is to nurture the relationship.

By getting the right pieces of content in front of them at the right time, you’ll establish credibility and thought leadership, and potentially shorten their decision-making time.

In order to provide valuable information, you’ll need your new lead to continue to open the emails you send.

END_OF_DOCUMENT_TOKEN_TO_BE_REPLACED 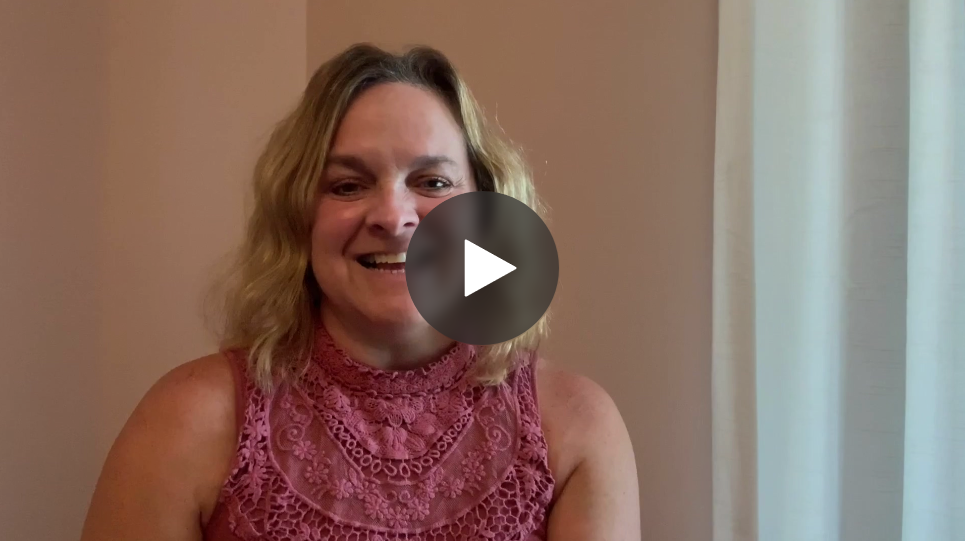 Most employees know the importance of blogging for business. It’s getting them to create the content that becomes the obstacle. There’s never enough time; they aren’t strong writers; SEO is a foreign language – whatever the reason, getting consistent quality content is hard.

Luckily, we know some tips and tricks that can help make content creation a lot easier – plus, saves a whole bunch of time!