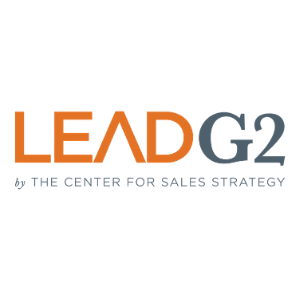 “If you can't explain it to a six year old, you don't understand it well enough yourself.” ― Albert Einstein

I have heard this well known quote from Albert Einstein many times before, but now I have firsthand experience and can vouch for it's validity. I have 4 boys, a 7-year-old and 6 year-old triplets, and recently I tried to explain to them what I do for living. In addition to being a funny and somewhat humbling conversation with my kids, it also taught me a few good lessons that apply very well to those of us in sales. When I worked in radio advertising, it was simple to explain my job to them. When a commercial came on in the car, I could say “See! This is what I do, I help businesses get these on the radio.” It was easy for them to relate to and they understood the gist of what my job was. I have been out of radio for a while and my children still think that I do some mix of something on the radio and typing on my computer (or at least that’s how they explain it). I knew it was probably time to update them but it doesn’t exactly come up in conversation very often with 6 and 7 year old boys.

A few weeks ago, they were having a snack as I folded laundry and we were jamming to Dwight Youkam radio on Pandora through the TV. When a commercial came on my oldest son asked if I do the commercials on there too. I quipped back with “No, Mommy does inbound marketing now.” All four of them looked at me as though I said that my job was to do gobbledygook or some other equally unintelligible word. Naturally, I explained further and told them how I help businesses generate leads so they can get more sales and make more money. After some questions and uninterested stares I realized that they still didn't know what I do for living and they don’t even really care enough to keep asking. They had already moved on to the next topic which was probably a debate about who's faster at eating their snack. (With 4 boys, anything can be a competitive sport!)

Fortunately, in addition to being reminded that, to my kids, my really cool job that I love is less interesting than any show on Disney, I also learned the following lessons:

Most of us are familiar with the “KISS” principle, which stands for “Keep It Simple, Stupid” but what I didn’t know was that it was coined by a US Navy aircraft engineer. I’m willing to guess that most of us are in a field much less complicated than designing military aircraft, so if they can keep it simple then so can we. There’s no reason to explain every tiny detail of your services when talking to your prospects and/or customers. You can always give more details and information if and when they ask for it. But if you bombard them with every step and technical detail, you’ll most likely start to see their eyes glaze over before you finish. You need to simplify what you say so they can grasp the most important points without being bored or overwhelmed.

Consider the last time you got your oil changed. The mechanic didn't tell you every detail from how he opens the hood and finds the drain plug, what kind of wrench he uses, and how he learned how to change oil in the first place. He simply told you the price, the type of oil he suggested, and that it would be done in 30 minutes and, personally, I don't want to know more than that anyway. We have to cut it down to just the basics even if we love what we do and want to explain every awesome part of it. I had this struggle when I first started in inbound marketing. I often found myself excitedly explaining every step and strategy in detail to the blank face of someone who I'd lost when I said “inbound marketing” two seconds in. Now I simply say “I help businesses generate more highly qualified leads, shorten sales cycles, and close more deals.” I consistently get a better response by saying that then when I use more words or try to explain it in more detail in the first conversation.

(If the “KISS” is just TOO simple for you, then consider that Da Vinci once wrote “Simplicity is the ultimate sophistication.”)

To effectively convey something to anyone, you need to know more about them and take your knowledge of them into consideration when preparing your approach. Practiced public speakers learn this early but we all need to put it into practice, especially when you’re in sales.  In the conversation with my kids, I obviously forgot this rule because they talk about super powers, dirt, and swords most of the time so marketing strategy and leads aren’t high on their list of interests.

You will be able to connect and communicate more effectively if you have some basic background information about who you’re speaking with, and the more you can get, the better. Ideally, you want to know about their experience, education, profession, industry, common interests, cultural factors, and maybe even regional influences. It’s also very helpful if you can find out how much they already know about what you do, what their attitudes are toward it, and any specific concerns or problems they have that could impact their readiness to hear what you have to say.

When I’m preparing for a meeting with someone new, I start by doing a quick Google search to see any news they’ve been mentioned in, if they have any online reviews, and anything else interesting that comes up in the results. (As a marketer, it’s also equally informative when nothing shows up). Next, on LinkedIn I search for their job experience, where they went to school (bonus points if you share an alma mater!), and what groups or connections we may haven common. I also dig into their website and read some blog posts and/or articles if available. Finally, I get a feel for their interest level by looking into my CRM (customer relationship management) to review any activity they’ve had on our website. I can see what pages they’ve viewed, resources they’ve downloaded, emails they’ve opened, and forms they have filled out. When I walk into a meeting armed with all of that information, then I know I will not only have a more productive conversation but it will also be much more comfortable and engaging for the other party.

If you find yourself in a spur of the moment conversation with someone you just met, then you obviously won’t be able to research them, but you can make a few quick assessments and then ask them a few easy questions before you dive into an explanation.

My kids have no idea what leads are or what the heck inbound marketing is and as easy as it would be to blame that on age, the fact is that many adults wouldn’t know either. Like most industries, the inbound marketing world has a whole dictionary of terms that people in other industries wouldn’t know. We even wrote an ebook about it (40 Inbound Terms You Need to Know)! If I explained inbound marketing using terms like conversion form, premium content, landing page, or workflow then most of the people I talk to would be looking for the closest exit. I can't even use some of our favorite acronyms like CTA, SLA, CTR, SQL, and MQL! If you use industry jargon as part of your explanation and/or pitch you’ll just be adding more things to explain and building unnecessary obstacles for yourself. Take it back to the first point and remember the KISS principle when it comes to using industry jargon. Keep is simple, stupid, and speak their language instead of yours.

You can’t force interest… but you can plant seeds.

Unless you’re an investment banker, then you can’t force any amount of interest. My kids aren't in interested in what I do right now. At some point that may change and they will have heard me talk about it enough to know they can ask me to tell them more about it. We often face the same thing in B2B sales because you can't force someone to be interested in your product or service just because you want to sell it to them. You could be the selling the coolest, newest, cheapest, or most effective doohickey in your industry but if the person you’re talking to has no need for it or interest in it then you're going to be wasting your time. No amount of explaining, wowing, and price gouging can convince someone to buy something they have no interest in or need for. (Places like QVC and Target are exceptions to this rule. I'll never NEED turquoise, dove-shaped paperweights but gosh darn it if I'm not still going to buy them!)

If you've never read about the Zero Moment of Truth principle (ZMOT) then I suggest you look it up soon. Here's a quick video explanation of ZMOT as it relates to B2B sales. A common truth of this principle is that in order to win in today’s connected and informed world, businesses need to build value and awareness with their target customers BEFORE they’re in the market to buy. Most of us will begin our search online before we buy anything, and the same is true for business purchases.

If a tire salesman called me right now with a great deal on 4 high-quality truck tires, there is no way I would buy them, because I drive a mini-van with new tires. However, if he's respectful and seems knowledgable, I won’t be turned off of working with him in the future. Plus, if he’s smart, he’ll ask about my needs and then build a relationship with me by sending me relevant offers and information. By doing that, I’m now much more likely to remember him if I ever buy a truck and need tires or I could learn that he also sells mini-van tires too! If the person you’re talking to obviously has no interest or need at that time then be kind, ask some questions, and plant the seeds for a future relationship, but don’t waste your time trying to close them when you should just move on and find someone who is ready to buy.

I hope you find this helpful and will begin to implement these lessons into your everyday selling process. If you want to receive more tips, trick, and tools to improve sales performance then subscribe here. 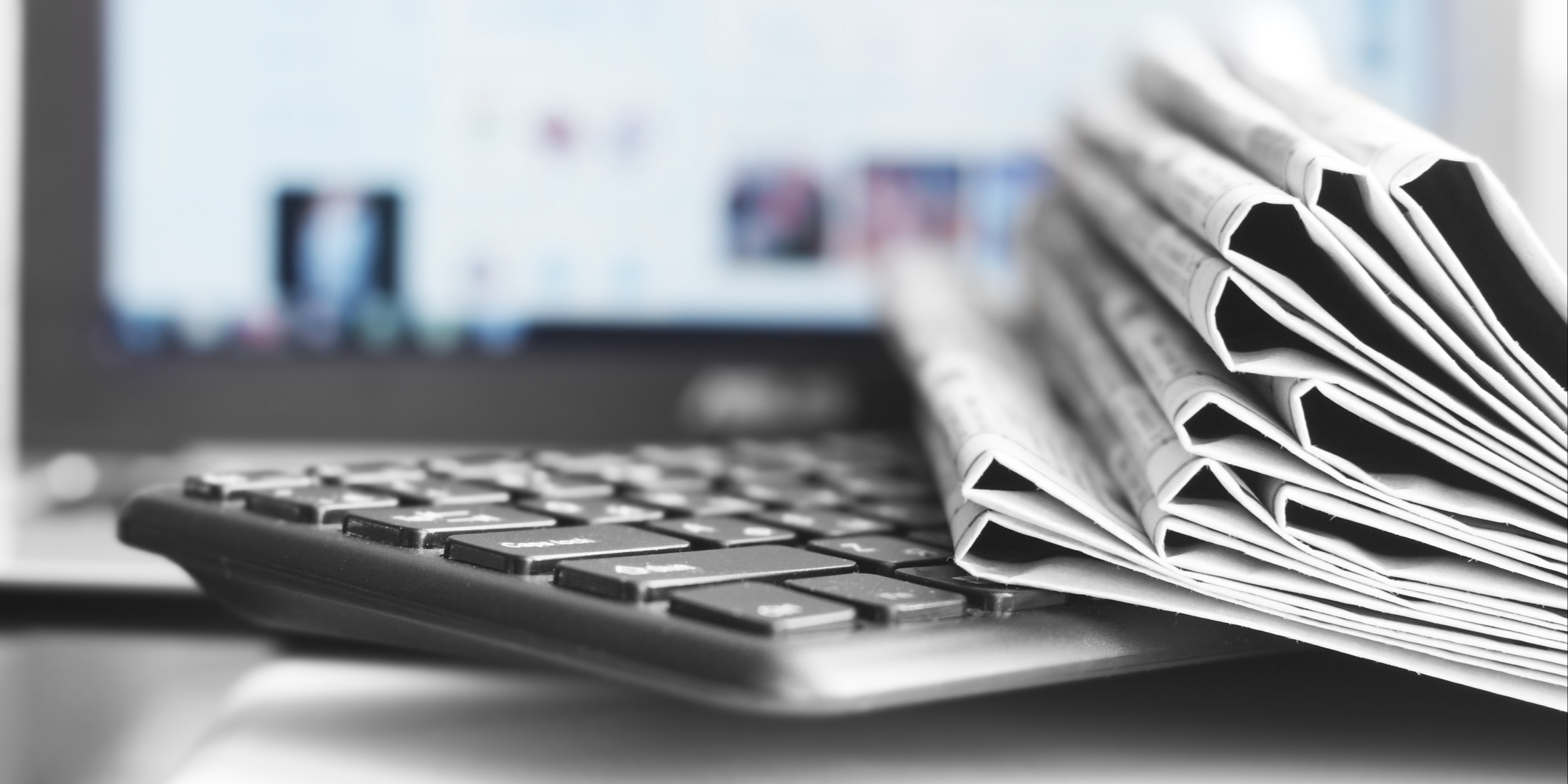 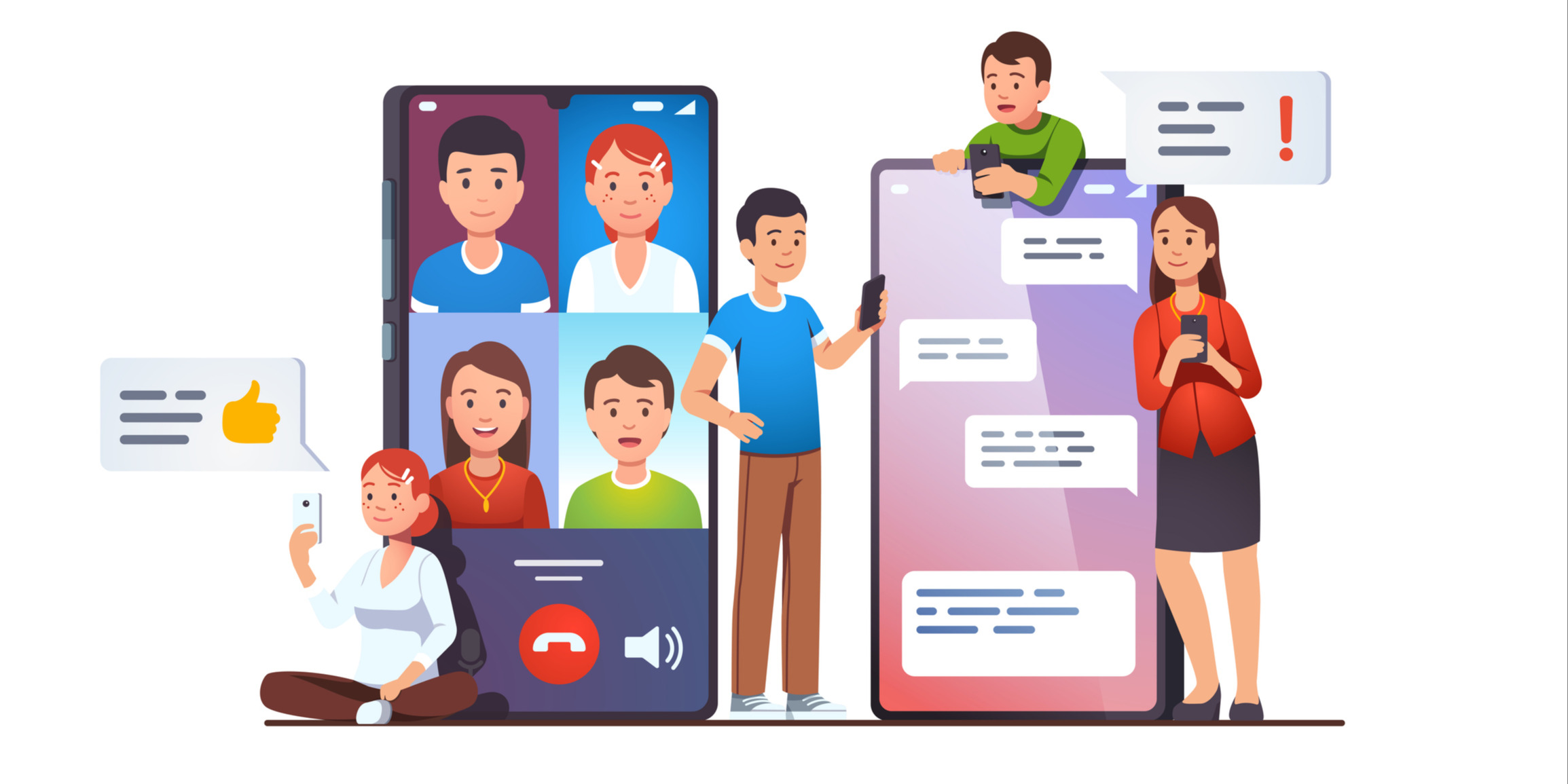 Call-to-Action Examples To Use Throughout the Sales Funnel